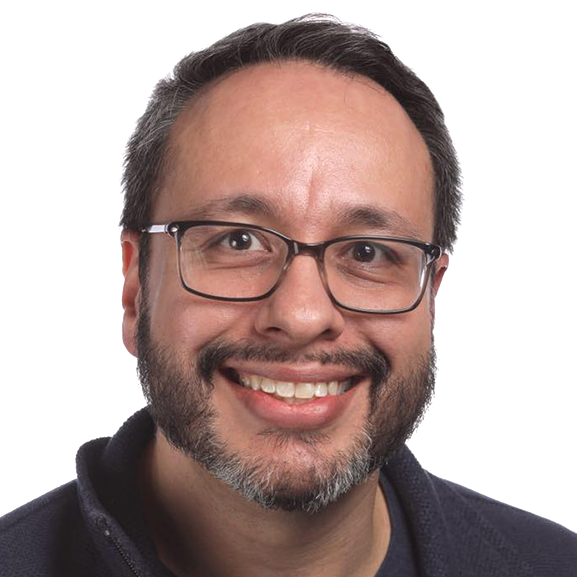 Omar L. Gallaga is a longtime technology and culture writer who has written for The Wall Street Journal, NPR's All Tech Considered blog, Rolling Stone, The Washington Post, CNN and the beloved TV websites Television Without Pity and Previously.tv where he covered shows including "Smallville" and "The Walking Dead." He was a technology reporter, editor, and podcaster at the Austin American-Statesman for many years, covering the Austin technology and entertainment scene. He also helped launch the newspaper's Spanish-language newspaper ¡ahora sí!, its dot-com-era technology section Technopolis and two podcasts, "Statesman Shots" and "I Love You So Much." A former NPR "All Things Considered" technology correspondent, he can be heard regularly on the radio as a weekly contributor on "Texas Standard" and on the website TechMinuteTexas.com where he posts one-minute tech-related audio episodes. He's a founding member of The Latino Comedy Project, an award-winning sketch-comedy troupe that has been performing in Texas for more than 20 years. He's currently a freelance writer living in New Braunfels, Texas.