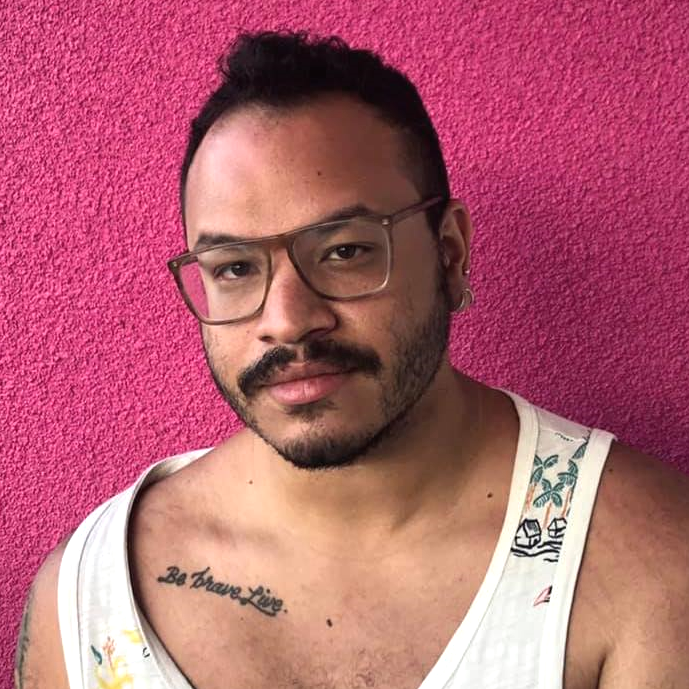 Mathew Rodriguez is an award-winning editor, journalist and essayist. He is currently the associate editor at TheBody and has written for Out, The Village Voice, Teen Vogue, Mic, INTO and The Advocate. He also teaches journalism at New York University. He is represented by Stonesong. His essays have also been featured in the anthology Modern Loss.