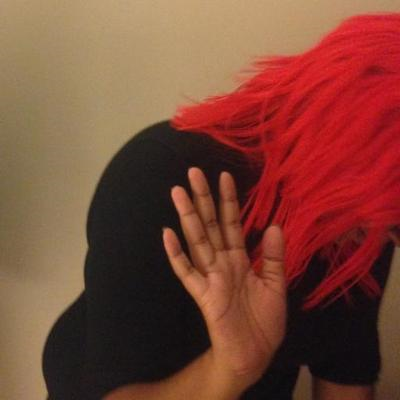 Despite her mother's wishes, LaToya Ferguson is a writer living in Los Angeles. She has written for The A.V. Club, Entertainment Weekly, IndieWire, and Paste Magazine, among other outlets. She also wrote a book on women's professional wrestling, An Encyclopedia of Women's Wrestling: 100 Profiles of the Strongest of the Sport. If you want to talk The WB's image campaigns circa 1999-2003, LaToya's your girl.