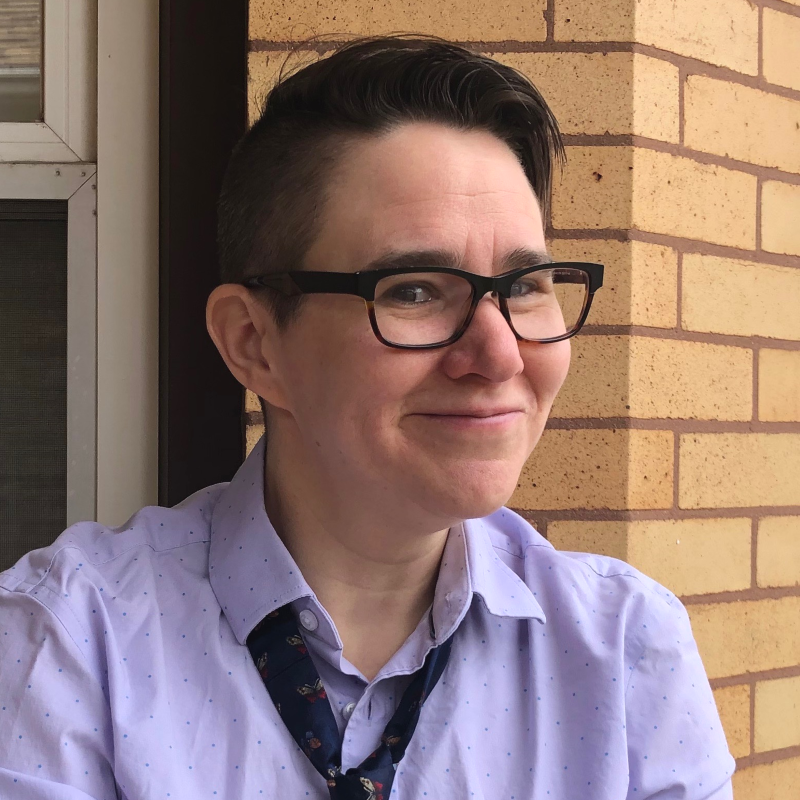 Kelly Kessler is life-long television fan, haphazard collector of television tie-ins, and an Associate Professor of Media and Cinema Studies at DePaul University. She’s the author of Broadway in the Box: Television’s Lasting Love Affair with the Musical and Destabilizing the Hollywood Musical: Music, Masculinity, and Mayhem. Her work frequently engages with issues of gender, sexuality and genre in American television and film and can be found in Wired, The Advocate, Studies in Musical Theatre, Television and New Media, and Televising Queer Women.