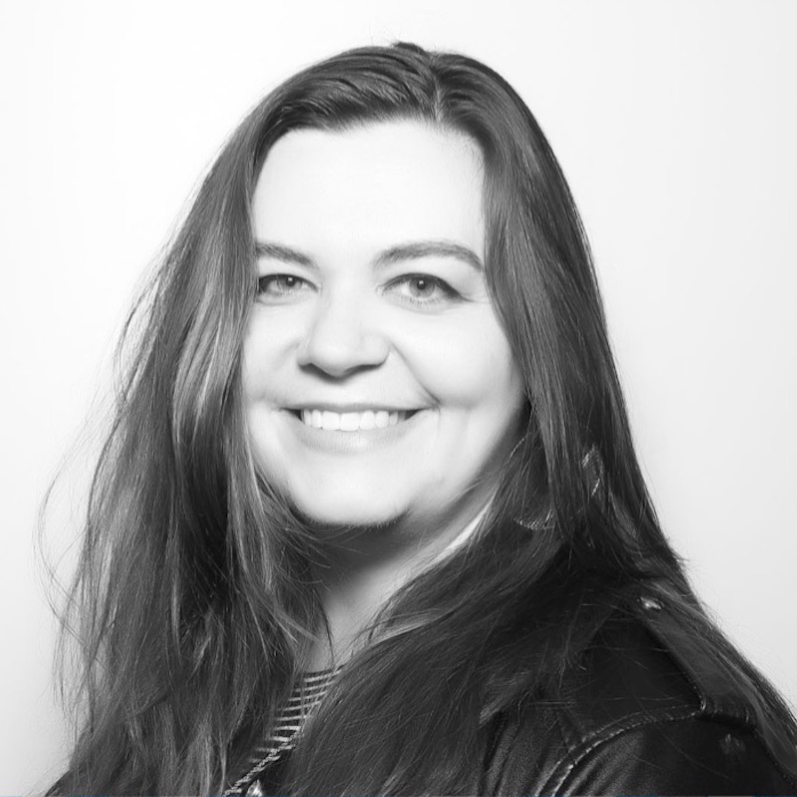 Jean Bentley is an entertainment reporter based in Los Angeles specializing in all things television. She loves teen dramas, sitcoms, Below Deck, anything that takes place in the English countryside, and shows set on spaceships even though she's terrified of outer space. She's a member of the Television Critics Association board and once watched seven seasons of Game of Thrones in two weeks.